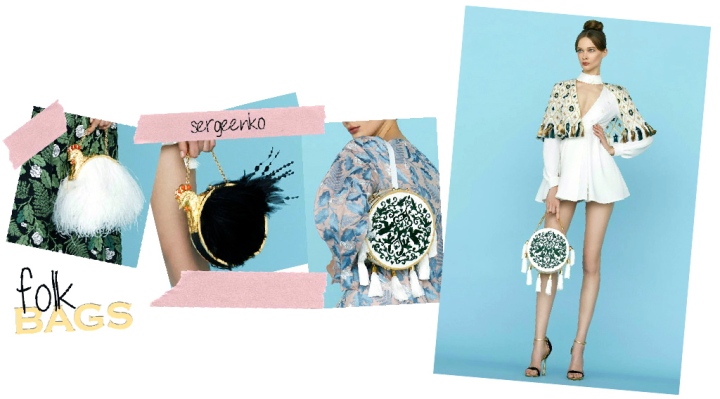 Privet Matryoshkas it has been a long time since I’ve made a post about a Russian designer who doubles as a street style star! So here it is, just for you! Well Ulyana Sergeenko never fails to impress me with her vivid imagination, that often draws inspiration from the places she’s traveled to, and distant echoes of the soviet era. Haute Couture and Ulyana do share something in common and that is that they both have a love for folklore. Remember her SS 2013 handbag collection? I was so inspired by her SS 2013 collection that since I was not able to covet one of the Russian themed folk handbags, I decided to make my own..which ended up to be a lot of work, but an enjoyable project nonetheless.

Anyways these latest handbags from Ulyana are just as intricate and detail oriented as always. Tell me what you think of these bags, do you love them? I think I’m in love with all of them, but especially the ones with the tassels, and the ones with the canteen shape. These would make a true Statement. 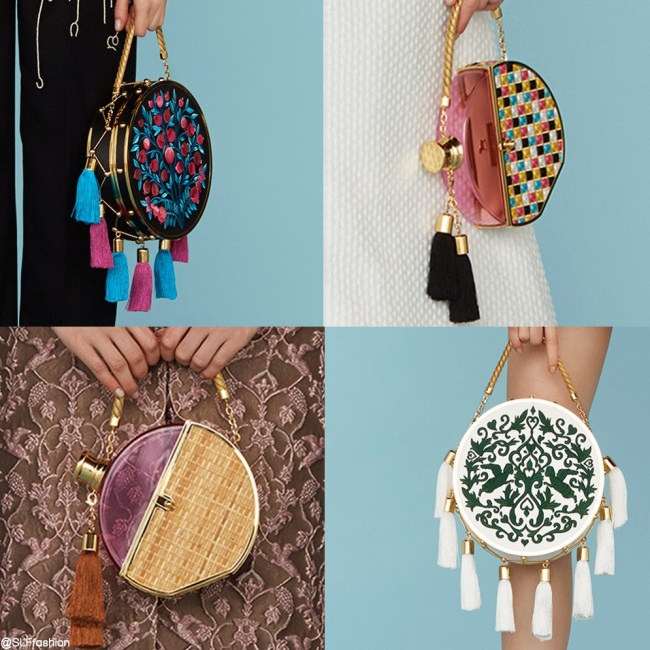